The Corpus Christi Museum of Science & History is pleased to welcome Steve Emerson & Bill Maxwell as part of our Distinguished Lecture Series. Join us at 7:00 p.m. on January 18, 2022 for a riveting lecture on the Great Texas Freeze of 2021.

Dr. Steven D. Emerson is President and Founder of Emerson Technical Analysis, LLC. The company is headquartered in Corpus Christi, TX, with a branch office serving Las Vegas, NV. He is a recognized expert in the safe management of hazardous, explosive, energetic and flammable materials.

Dr. Emerson has been active for many years in the American Institute of Chemical Engineers, and especially with the Global Congress on Process Safety. He chaired a number of technical sessions in Mechanical Integrity, and was Chair of the Process Plant Safety Symposium for two terms. He was elected Fellow of the Institute in 2014.

Bill was named Graduate of Distinction of the College of Arts & Sciences at Florida State University in 2010. He is a member of the Board of Trustees of the Art Museum of South Texas, The Texas State Aquarium, Coastal Bend Community Foundation, and the Leadership Council of Florida State University College of Arts and Sciences. In May 2014 Bill was recognized as a laureate and inducted into the Coastal Bend of Texas Hall of Fame. He is currently a part time adjunct professor at FSU teaching petroleum, energy and the environment to graduate students. 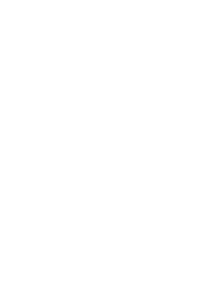